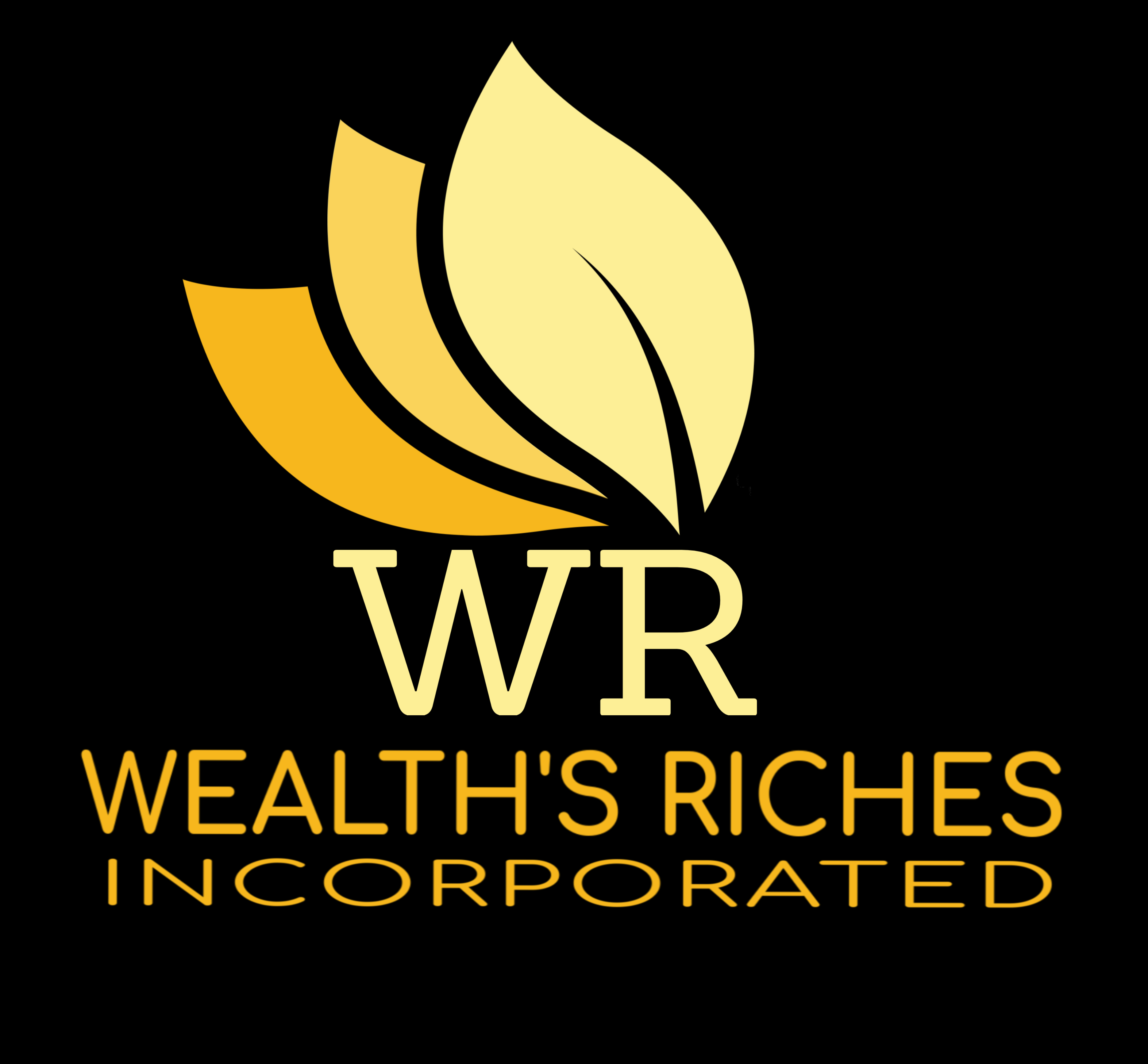 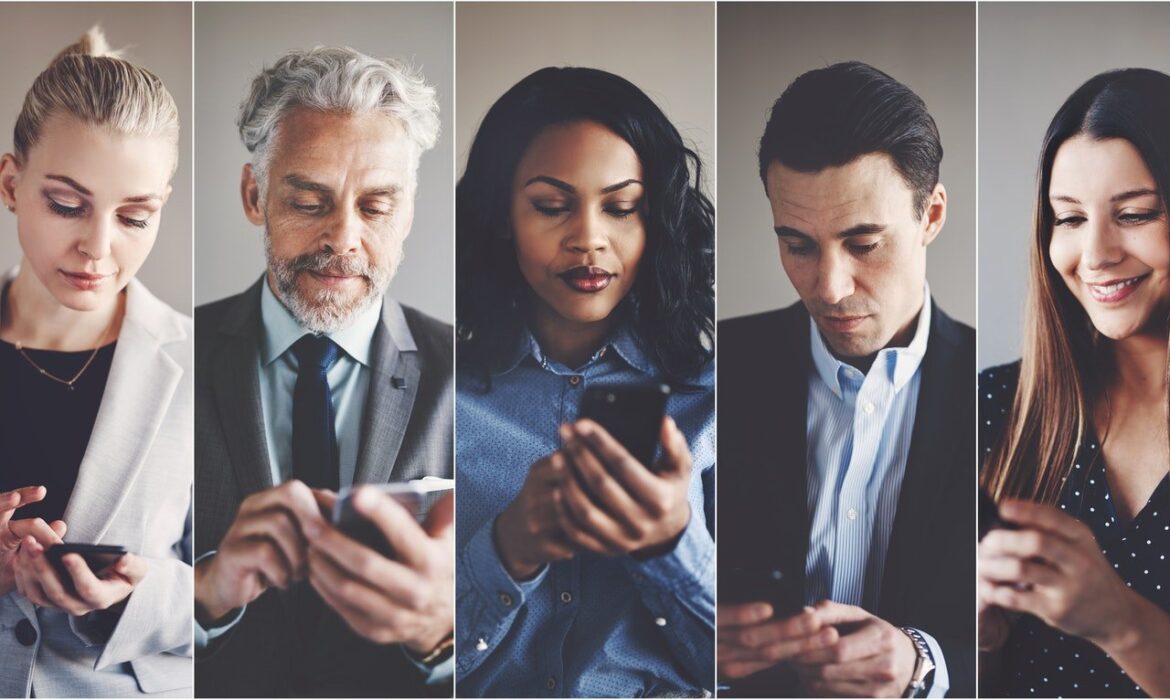 Mass Migration from WhatsApp? What is the Best Alternative Messaging Apps to Choose From?

WhatsApp has been a popular messenger of choice for millions of users since its inception providing encrypted messaging services on multiple platforms including amazing options such as video calling and group chat functionality.

Infact, the app became so popular that Mr. Zuckerberg and Facebook decided to purchase the popular app company outright.

However, their success and “Facebook led” ambitions may have become the source of frustration for current users and the app company itself as the announcement of new terms and conditions last month set to take effect in February 2021 have led to the effective mass migration of millions of

users to app alternative such as Signal and Telegram.

Facebook had experienced a very similar situation, during its revision of another of its app’s policies, in 2014 when it was feared that Instagram pictures would be used for Facebook advertisements without notice or consent of Instagram users.

Whatsapp has since responded in a recent announcement, indicating that the change in terms and conditions were to incorporate WhatsApp business users who want to manage their services with Facebook business manager, they have tried to reassure users that messages sent amongst its users are still encrypted and not shared with Facebook. It was also noted that the last time revisions to WhatsApp terms took place was in 2016.

Signal has soared up the google play store app top ten lists, enlisting 7.5 million downloads last week.  Telegram also has drawn in an impressive number of downloads over the last few weeks boasting a current user subscription of over 500 million users with 25 million new subscriptions in the last 72 hours.

This week’s AppNecessity post will look and review these 3 popular messaging apps and give you our official take on what these messaging apps have to offer:

Due to the extreme success of this app in current weeks, and it similarity in feel to WhatsApp, chances are most of your WhatsApp buddies are already on Telegram, making for an easy conversion for those WhatsApp users seeking a familiar WhatsApp Like out of the box alternative.

Design on Telegram has very clean UI that will seem familiar for WhatsApp users seeking to migrate to this messaging application. The application has menu a clean and minimal design and is easy to use.

This app brings you a new and fresh approach to the feel of  text messaging. Recently endorsed by the richest man in the world, this app promises to keep your privacy.

Signal takes a different approach in terms of UI’s presentation, I found the UI interface to be clean, and very stylish with the addition of “square button icons” along the bottom app. These “button” look nice with visuals that I believe gave it a futuristic 21st century appeal.

The most popular and current king of messaging apps, WhatsApp has enjoyed a successful run over the previous few years as the default application for encrypted messages.

Clean, Minimal, and easy to use, WhatsApp is easily considered the current standard in UI design for test messages.

To Sum it up

No matter how you look at it, these apps share very similar functionality in the regards to being able to send encrypted messages, with attachment and links.

If you are concerned about potential security risks of apps owned by big social media conglomerates, and looking for the easiest possible transition your best bet is Telegram.

If you want your decided text app migration to bring about change, or fresh new feel, from a non-profit anti-conglomerate establishment endorsed by the richest man in the world, and arguably the most renowned whistleblower, I would suggest Signal.

if you are not concerned about WhatsApp’s recent policy changes, or potential conglomerate interests getting in the way of your chats, or if you are a Facebook business user then I would probably suggest staying with WhatsApp.

Feel free to let me know which messaging app you use, and why in the comments below.

We do great work in our business so that you can always see the quality of our work.